The most populated city in the United States, New York City is home to countless attractions.

People who have lived their entire lives in the city are still finding new and exciting things to do.

With so many choices, it is normal to feel overwhelmed, especially if you only have a single day to see the city.

So, what are some attractions you should see? Let’s take a moment to review some of the less touristy things you can do when visiting New York City for a day.

My Process behind New York city in one day 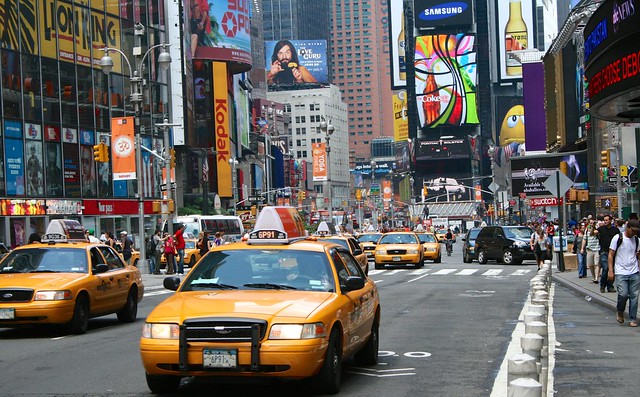 There are countless things to do in the city of New York. However, some things are better left when you have a few days or even a week to fully explore.

My list includes activities that are possible in a day while still providing you the opportunity to explore more.

Be aware that the classic tourist locations, like the Statue of Liberty, will have very long lines and will take a big chunk out of your limited time in the city.

With that in mind, i focus on what i have found to be the most fulfilling and fun experiences the city has to offer when time is a factor.

If you are arriving in New York City by anything but a car, you will most likely go through Grand Central Station.

While most people simply pass through, it is worth taking an hour or so to check it out. It is located at the intersection of 42nd Street and Park Avenue in Midtown.

It is the New York City hub for incoming trains from around the state and country. It is also within close proximity to local subway lines.

Grand Central Stations has more than 700,000 commuters pass through every day. What it is best known for is the incredible main concourse.

Modeled after a Roman Bath House, the huge space provides plenty of opportunity to admire the architecture and watch as countless people from around the world embark on their next journey.

Look up to see a fiber optic map of the constellations high above on the roof. Avoid rush hour for a calmer opportunity to see this incredible location. 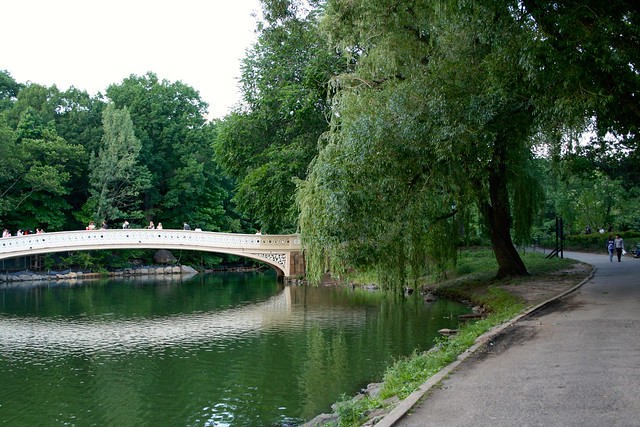 Considered one of the most visited parks in the United States, Central Park is a gem of the city and well worth exploring.

A National Historic Landmark, Central Park has an incredible history that is easy to miss.

While most people know that the famed park designer Fredric Law Olmstead designed it, few know the full and complicated history of this beautiful piece of land.

Enjoy beautiful nature while having the secret history of the park explained by a professional.

With so many interesting facts, a Central Park tour is bound to be the highlight of your trip.

There are many different kinds of Central Park tours. The most basic are walking tours where various parts of the park are explained.

Informational tours can also be on bike, Segway, and other forms of transportation.

Finding the right tour provider is key to having a fun and fulfilling experience.

Along with telling you about the park, you will also learn about the surrounding city and get a sense for how the two have grown together. Morning and sunset tours are particularly beautiful.

The densely populated city means easy commutes on the subway to your favourite locations.

Some locations are even within close walking distance of one another. Take the MET as an example.

The MET (or Metropolitan Museum of Art) is one of the most popular and well-known museums in the world.

On the border of Central Park, the MET is a great thing to do after exploring the park.

What makes the MET worth visiting is the incredible range of antiques in its possession.

Beginning with the earliest artefacts from around the world, the continuous MET exhibit can take days to full appreciate.

Artefacts from Egypt and the Classical Period are among the most popular things to see.

There are also many temporary exhibits that show off the work of some of the best-known artists of the last thousand years.

It has a suggested admission cost, meaning that you can go in for free if you are strapped for cash.

At the same time, if you have the money to pay, you know it is going to preserve one of the finest collections of art in the US. 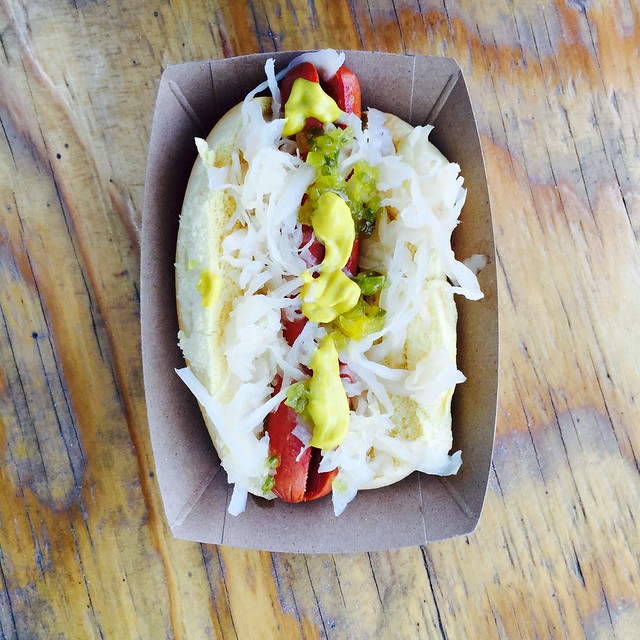 Interested in sampling the best local food New York City has to offer?

The city has thousands of restaurants from all over the world.

The best place to experience and sample all of these selections at once is Smorgasburg.

Open Saturday and Sunday from April through November at the Brooklyn Flea Market, Smorgasburg is the brainchild of founders Jonathan Butler and Eric Demby.

So why go to Smorgasburg instead of other markets or restaurants?

Smorgasburg is known for having 100 of the best food vendors in the city offering some of the most unique food options you will ever experience.

With great views of the city skyline as well, you can get some site seeing in while enjoying a stellar selection of incredible foods.

Check them out online to get an idea of what you should expect when you arrive. You will not be disappointed.

Looking to walk off a tasty lunch or dinner? Consider an innovative park that has changed how people approach nature in urban spaces.

Recently put in and still expanding, the High Line is the first elevated rail park in the city.

It begins around 31st street past 10th Avenue in the Meatpacking District.

Built out of an old rail line that used to bring goods and supplies in for the local businesses, the rail line had been abandoned for decades.

Now it has turned into one of the most exciting destinations to explore.

The Park extends down the elevated rail line, offering beautiful views of the city.

Here you can be in nature, high above the hustle and bustle of the streets below.

The park includes a number of different innovative spaces including areas for live performances and art installations.

Here you can see how a city is transforming around a new attraction as building construction re-orients itself back towards a former eye sore.

Great to do at sunset as well, the High Line is an amazing way to see the city and a good opportunity to see where New York City is heading in the decades to come.

The Tip of the Iceberg 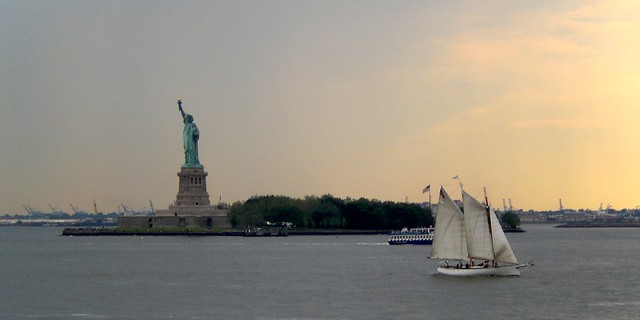 While the above list represents my favorite things to do in a day, there are countless other attractions to be discovered.

If you can only prioritize a single thing, i suggest the Central Park tour.

Fully rounded and customizable to an extent, you will get an incredible amount of information and see a lot for an excellent deal.

Best of luck as you explore the Big Apple!