Travelling by train can be a wonderful way to see many parts of the world, sit back and enjoy the journey from your window seat.

It can be the slowest option but can be affordable in many cases and also an entertaining form of transportation in itself.

In Europe within a matter of hours you can experience the mountains of Switzerland and then you go through a tunnel and you’re experiencing the Italian vineyards up on the hills.

Sceneries interchange and travel can be exciting by train. 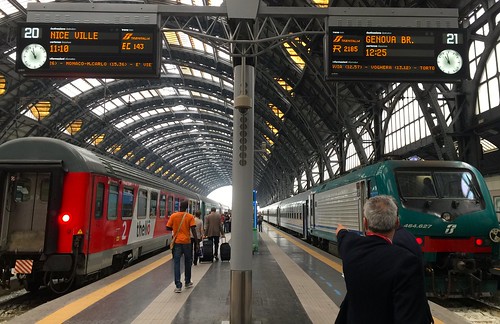 Take the Trans-Siberian railway which travels right across Russia and even in Mongolia or China, which can be a great way to break up an overland journey and grab a flight at the other end to the next destination.

For the best up-to-date resource on travelling around the world via rail, I highly recommend this website which I have used a lot over the years: Seat 61

Seat61 is a hobby website set up by a passionate independently run travel enthusiast who has spent a lot of time gathering global information about taking the train around the world. The information has always been informative and correct, it’s just all on there and a terrific travelling tool of a website, so do check it out.

If you want to find out which seat is the best on the Eurostar or how to get to Casablanca in Morocco from Madrid in Spain this is the website for you. 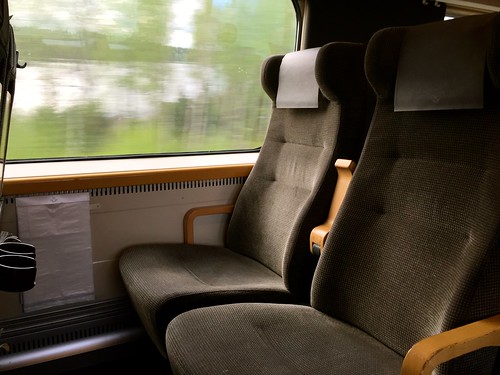 Rail can be expensive in some countries and it can be cheaper to either take the bus or fly instead.

But for countries such as the Czech Republic it costs peanuts and is very easy to use, so see if the train is the best method for you on your adventure route.

One way of making train travel is affordable by buying a rail pass for multiple days, here are a few pass examples: 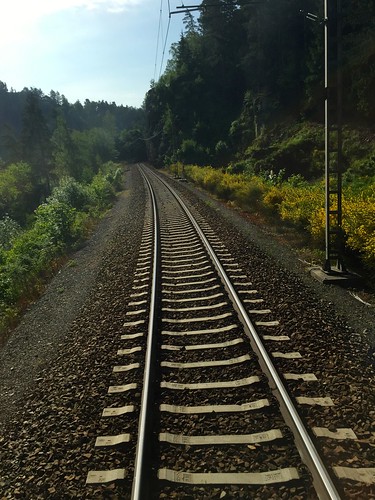 Rail passes can offer an affordable alternative to mass travelling options. If you plan on seeing a lot of places over a small amount of time, then a rail pass can earn its weight in gold. Rail passes are discounted heavily for visitors and can allow you to explore large amounts of space in a very small time frame. Here are some examples of passes you can acquire: 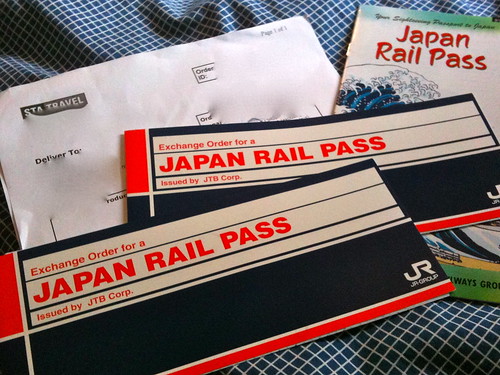 *WARNING* you must purchase the Japan Rail pass in your home country months before you embark on your trip and you cannot purchase the pass on arrival within Japan.

Japan has one of the world’s best train networks with high speed bullet trains on offer and frequent connectivity all across Japan.

This makes travelling by railway a very exciting adventure with these types of trains on offer and with the frequent connectivity all across Japan. This makes travelling by railway in Japan a very exciting adventure if given the opportunity. Sadly, it’s very expensive, but thanks to the Japan rail pass it’s very possible for tourists to make rail travel affordable.

This works out roughly to £22 a day for railway tickets.

The price may look expensive on the whole, but you really can go where ever you want in Japan by rail with its well connected routes, even all the way up to the Northern Hokkaido area which would be expensive to reach without the pass.

With good planning and planning the days wisely you can cover a large amount of Japan very cheaply.

As an example, a one-way ticket from Tokyo to Kyoto by bullet train could cost you £100+ alone, so 4 of these trips can almost cover the cost of the pass. Just putting it into perspective. 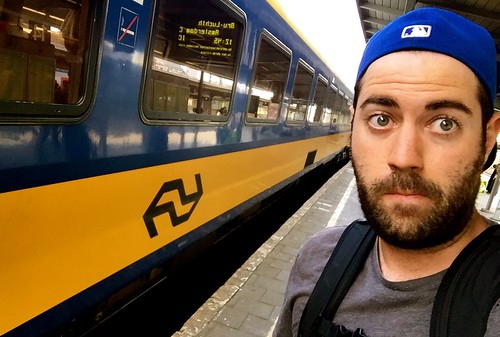 (Me travelling around Hollan on an InterRail Pass)

InterRail Pass, the most popular of all the railway passes. It’s also been around the longest and used by the most.

With this pass you’re able to visit a total of 30 countries with the global pass.

If you are backpacking around Europe on a budget, the Inter Rail pass can be fantastic value and won’t break into your travel budget too much.

This unlocks a world of opportunities as you’re free to whizz around Europe at one affordable price.

Europe is small, but full of culture and different countries and railway can really open possibilities up to you when travelling around.

It is possible to fly, but with some countries are so close to each other it would be silly sometimes when you can easily hop over a border on a train.

The Interrail pass is a very popular way to travel around Europe, and you will be arriving straight into the center of many amazing cities. You really can do it day-in-day-out as these countries are not that far apart from each other.

Other passes to look into: 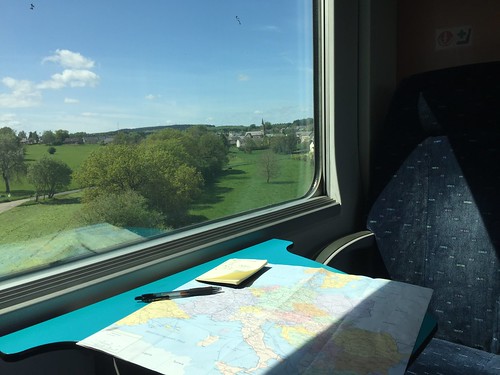 For all the above passes, they may at first look like a great deal (they most probably are!). But do look at your route and time frame first and see if the pass fits into your itinerary, because you might be able to save money by booking the tickets individually along the way when you want. 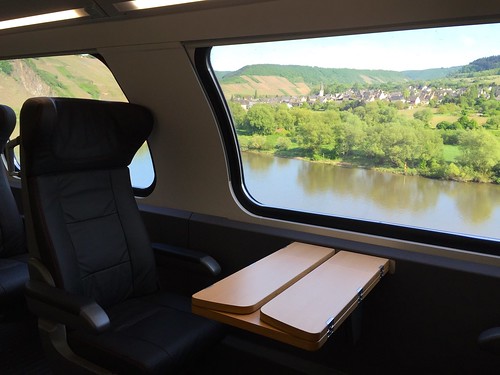 You could also break up the pass and buy individual region specific passes which is possible, such as the Eastern European Rail pass in the cheaper areas of Europe, they are better price matched.

Another point to bring up is to avoid spending a week in one city, you won’t get any value out of having the pass.

Every day your not travelling the pass becomes more expensive. You’re better off using the pass as often as possible to use it for its full value. This might not be the ideal way of travelling so make sure you’re prepared to use the pass to gain as much out of it as possible.

Bes of luck with booking your future rail pass around the world, I hope you get to explore and see many wonderful views from your train seat.