I was in London and talking with a mutual friend of a friend who was also into travelling and he had heard about my trip to Finland and my future plans to travel around Europe. After we got chatting he told me about this project he had stumbled across called Couchsurfing and told me I should give it a go. 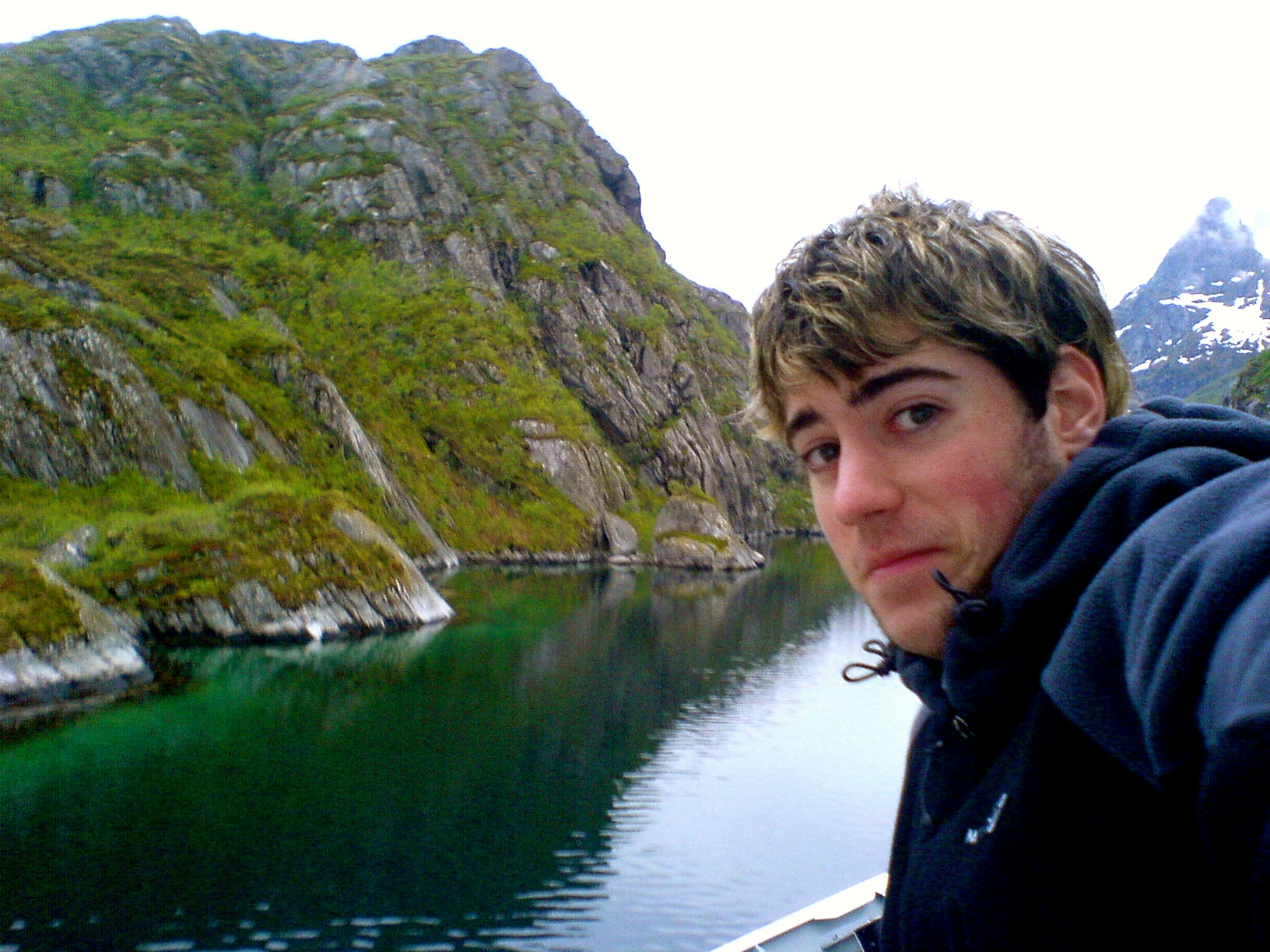 A few weeks later I would find myself jumping on a boat to the Arctic capital of Tromsø, located in the north of Norway. It was simply too cold to pitch my tent and no hostels were to be found apart from some overly expensive hotels (when I say expensive, I mean Norwegian expensive; simply impossible to afford!). Then I cast my mind back to this Couchsurfing website my friend had told me about and thought this would be the perfect chance to give it a go.

This was in 2006 and there were only 5 members located in Tromsø at the time, so it was a bit of a risk but I decided to try it out. Because there were only 5 profiles to look through I didn’t have much choice in the matter, but was extremely grateful when I got a response saying that someone in Tromso would be up for hosting me. I was a little worried as he had no information on his profile and a very small picture which I could hardly make out. But I was just happy that he responded to me and it was a far better option than a freezing cold tent. 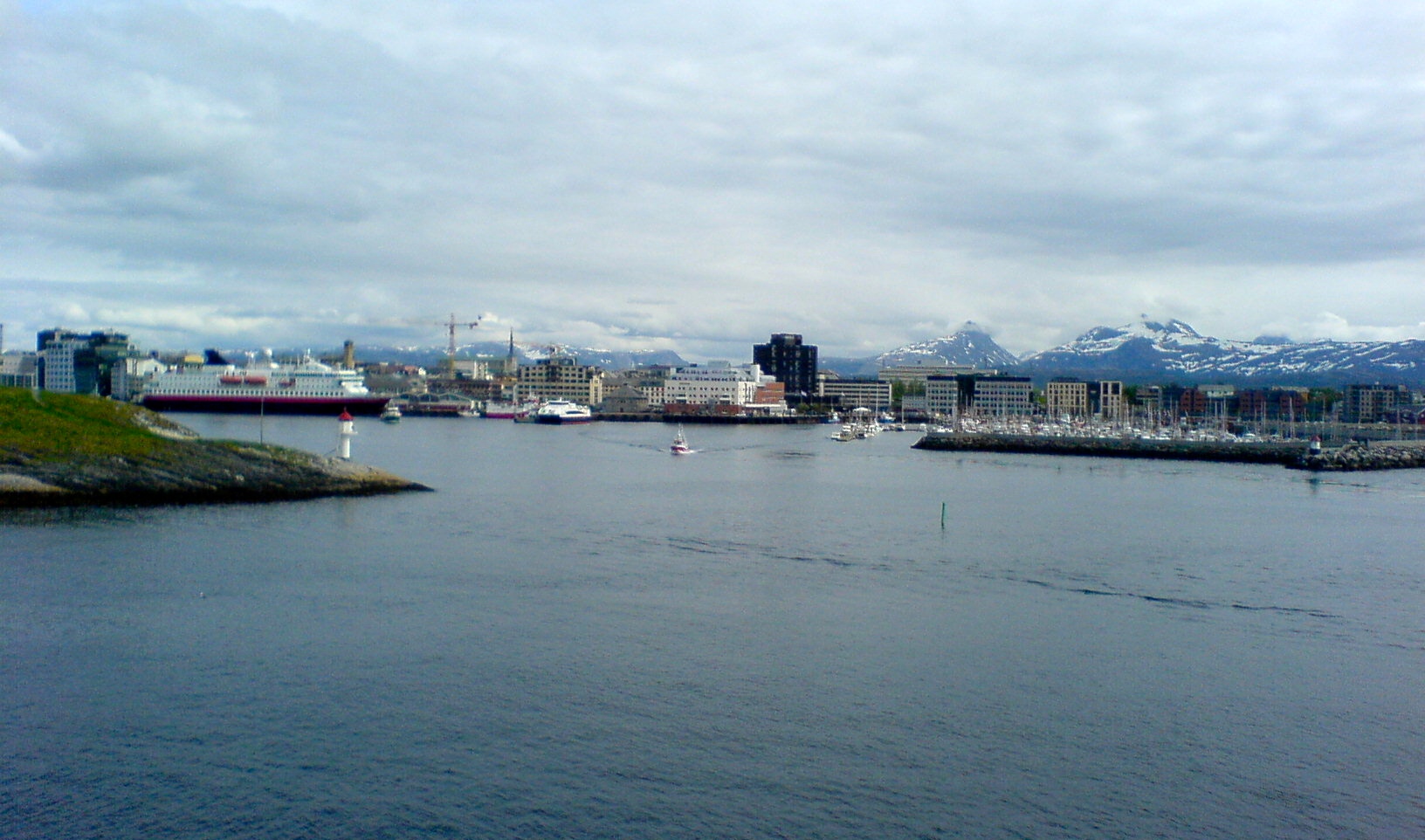 When I arrived in Tromsø we had arranged to meet in a cafe after he had finished work. So I headed there and waited. I found a computer in the corner where I could check some emails and thought it would be perfect to look up the next journey of grabbing a bus to Sweden.

Then all of a sudden, an extremely Viking like man ducked under the door arch and entered the coffee shop. He looked left and right like a guy trying to find someone who had scratched his car and then it clicked as I took a big gulp, “Oh holy shit, that’s my couchsurfing host”.

At this point I realized what I had gotten myself into and proceeded to hide behind the computer screen repeatedly shouting in my head, “o shit, o shit, o shit”.

Then in the friendliest of voices, I heard, “Hi you must be Dave, nice to meet you. I’m Stige!” 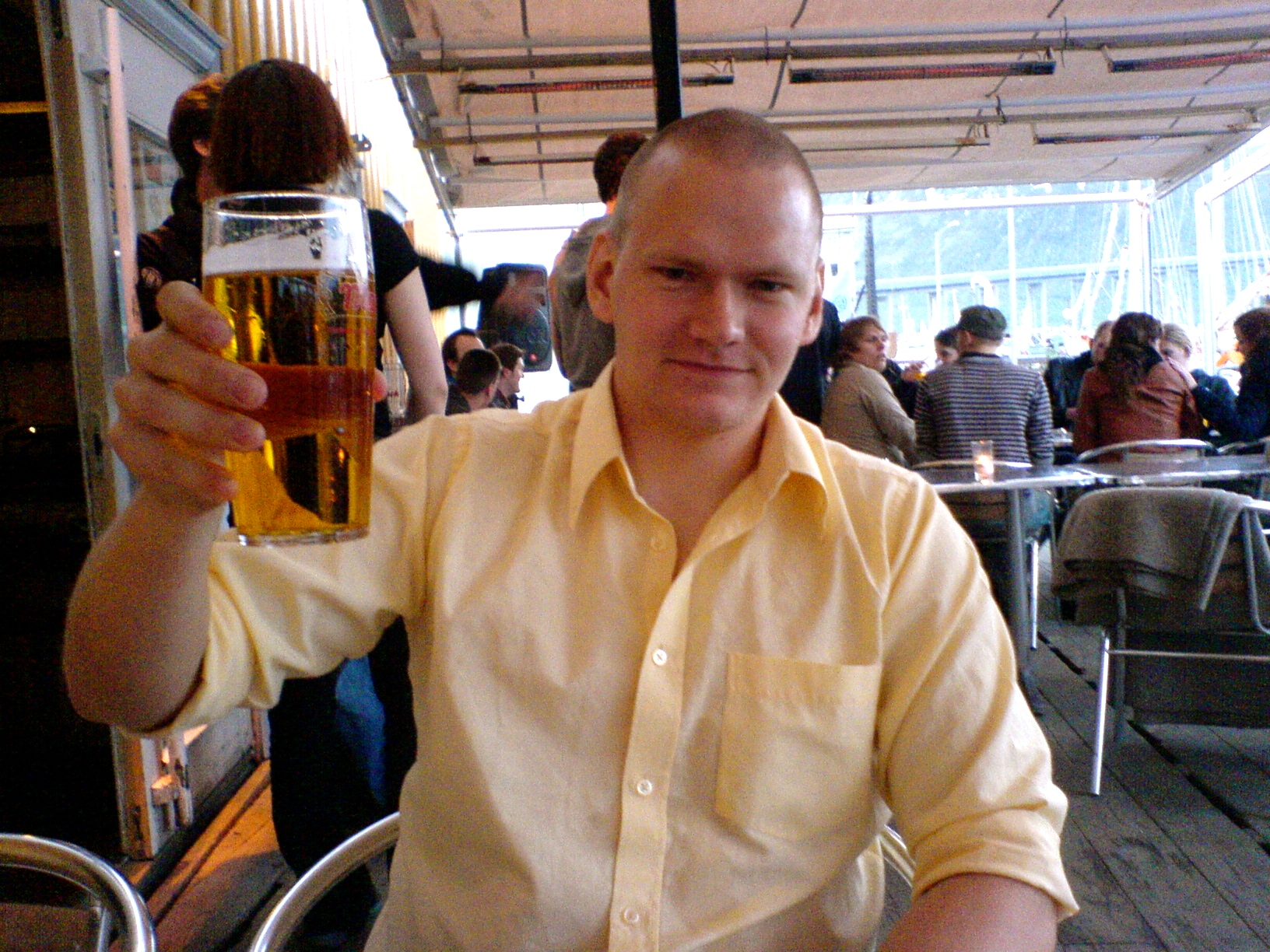 As I looked up, a smiling Norwegian named Stige was waiting to show me around his awesome city. After a chat over coffee about him and his life, along with my plans for my own future adventure, we really hit it off. I realized that my first impression was wrong, and I now feel really stupid about jumping to such a conclusion. In fact Tromsø wouldn’t have been the same without Stige. He showed me a very unique Tromsø; we hung out with his friends in a Jazz Cafe till the early hours (here the sun hardly goes down, so you can enjoy the midsummer night) then we went to grab some fresh takeaway shrimps (caught that day) for a snack, and then went back to his house with his friends, played guitar, and sang songs till the morning. 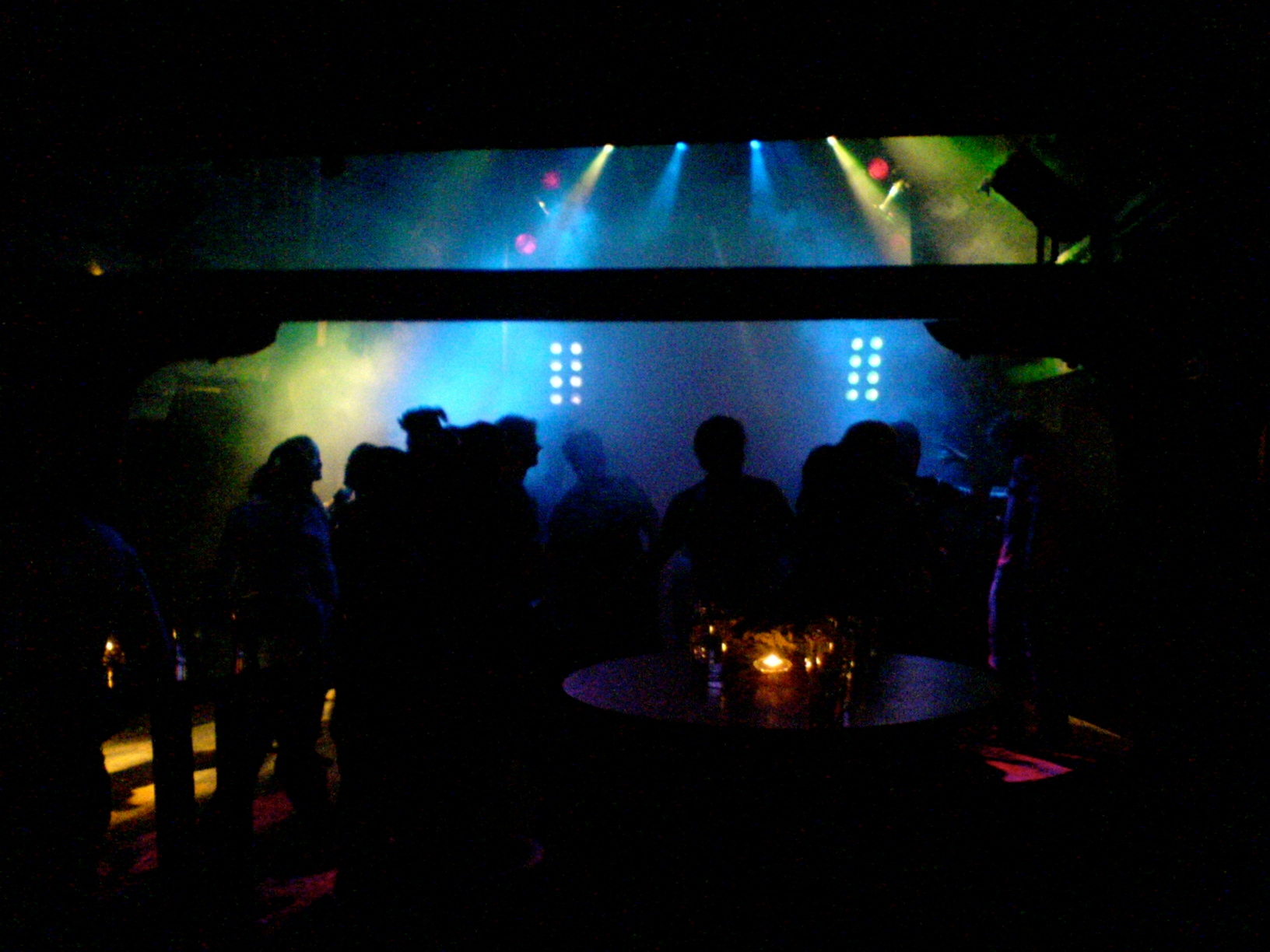 After a few hours sleep on his couch, he offered to drop me off at the bus station to grab my bus to Sweden, I didn’t ask for it, but he insisted as we had a lot of fun and he wouldn’t mind helping me out and making sure I was on the right bus.

As I said goodbye to Stige and jumped on the bus I took a deep breath and just went ‘wow!’ That was my first ever Couchsurfing experience, what a blast!

What could have gone so wrong couldn’t have been any better. Your notice along your journey how far the kindness of random strangers goes, it’s really an incredible experience to do something such as Couchsurfing. Everything we did was completely off the guide book and I had an incredible time.

Travelling is all about getting out of your comfort zone and trying new things even as scary as they may seem you never know what is waiting around the corner, that’s the excitement of travelling.

That was just one Couchsurfing adventure and I’ve hosted and surfed with hundreds since then. Sometimes you really have no idea what you’re getting yourself into when you travel and that’s what makes it such a unique but special experience.