Let’s do something a bit daring. We’re going to put Europe and Canada head to head for the title of Best Place to do a Ski Season.

Winter comes around faster each year, and many seasonal employers are already hiring, so you can’t waste any more time on deciding which slopes you want to spend your winter season on.

The common choice for many is Europe. It’s just a short flight away and you’ve been there before on many a ski holiday, so you already know it like the back of your hand.

Why would you look at going anywhere else?

The below post will have you seriously considering putting Canada on the ‘Seasonnaire List’ (doesn’t everyone have one of those?).

We’ll look at how things are different to what you already know and what more you need to know before you go.

We’ll bet your bottom dollar you’ll be digging out that passport and surfing Skyscanner before you’ve reached the end of this post, we’re sure! 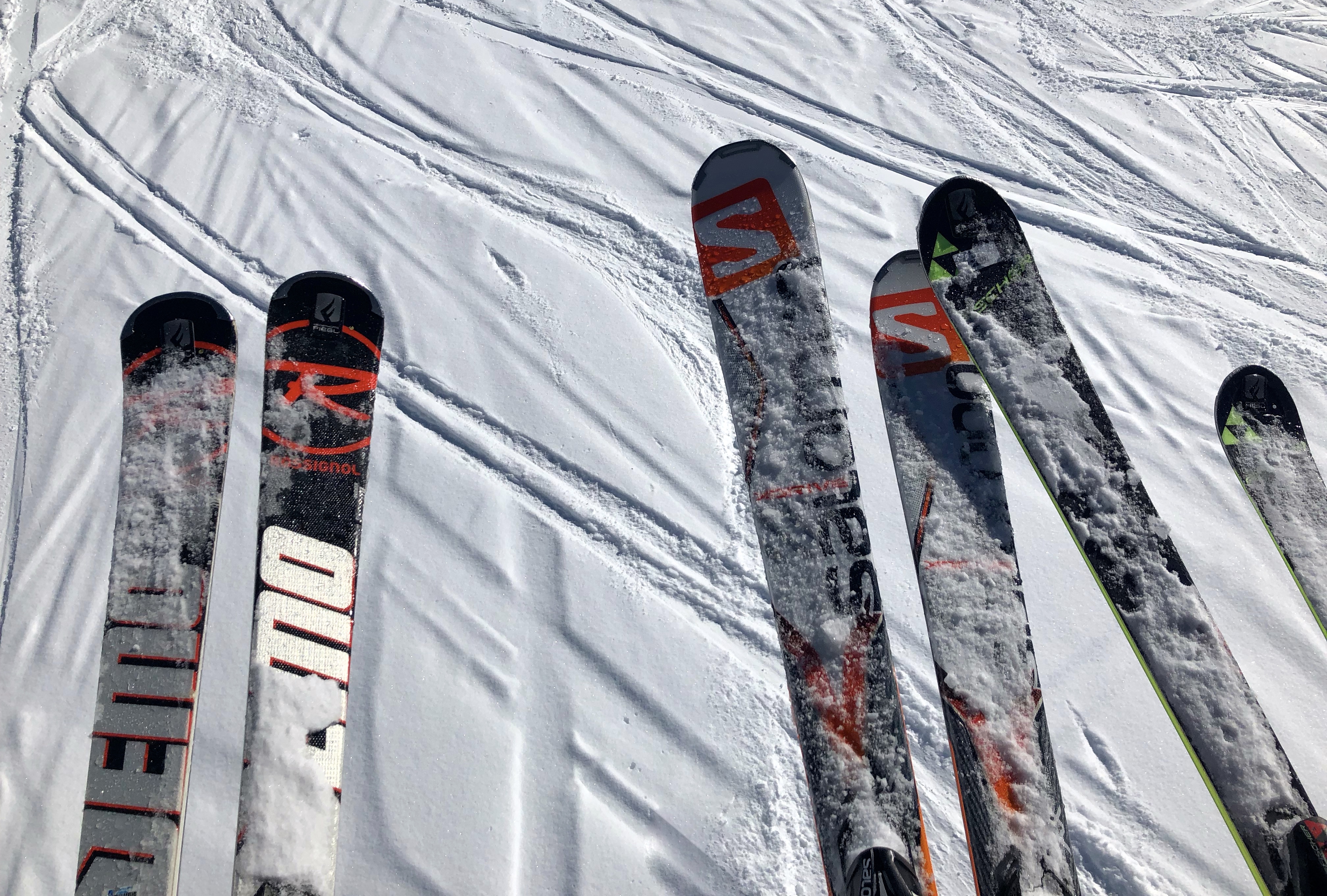 Skies, check. Boots, check. Snorkel…check? Yep, make sure you pack the latter as Canada takes the cake for snow, both quantity and quality.

Let’s start with the obvious one, quantity. When it comes, it dumps. This spurs commonly heard phrases such as ‘powder day’ and ‘let’s ride some pow’ within earshot of anyone even slightly powder inclined.

Canadian resorts such as Whsitler or Banff benefit from more snow than European counterparts. Most regions of the country are known for having massive annual snowfalls, sometimes receiving two to three times more snow than in the Alps.

You know those five metres you were delighted with in Europe?

Well, prepare to have your mind blown. All that aside, you can sit back and relax knowing no matter where you go you can safely expect epic amounts of snow.

Canada is renowned having the lightest fluffiest and driest snow in the world. It’s specialty is champagne powder, a super-light, insanely dry and fluffy variety caused by low temperatures and snow-liquid ratios.

It’s so light and dry it’s near impossible to make snowballs with (yep, you’ll have to find a different way to entertain the ski school kids)! Don’t overthink the science. You really have to ski it to believe it. 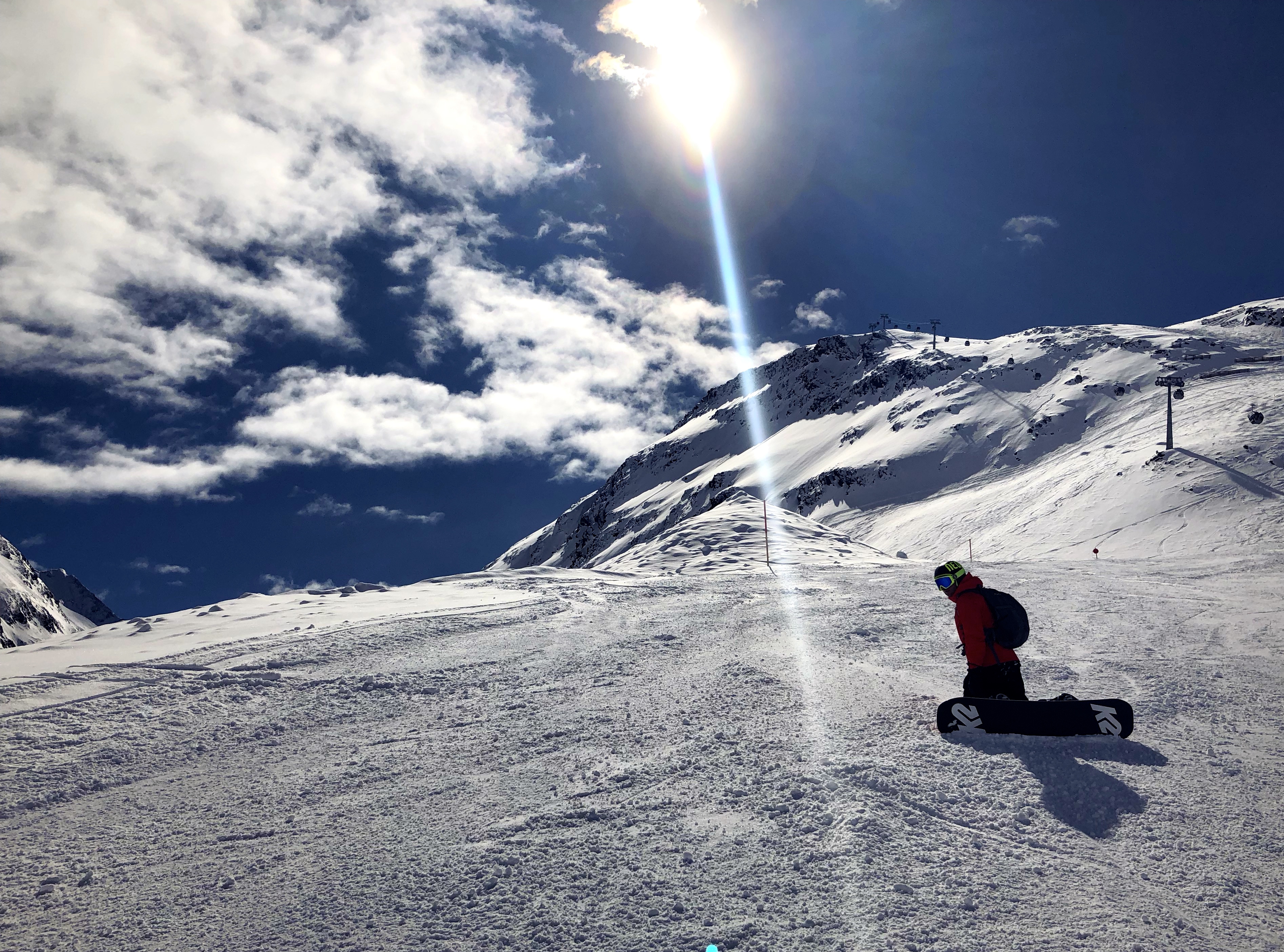 Canadian resorts are nothing short of world-class. They all boast user-friendly experiences that emanate/exude quality service and organisation.

One of the distinct advantages of working a ski season in Canada is the obvious lack of crowds in resorts, yet still having all the amenities of the world’s leading resorts. 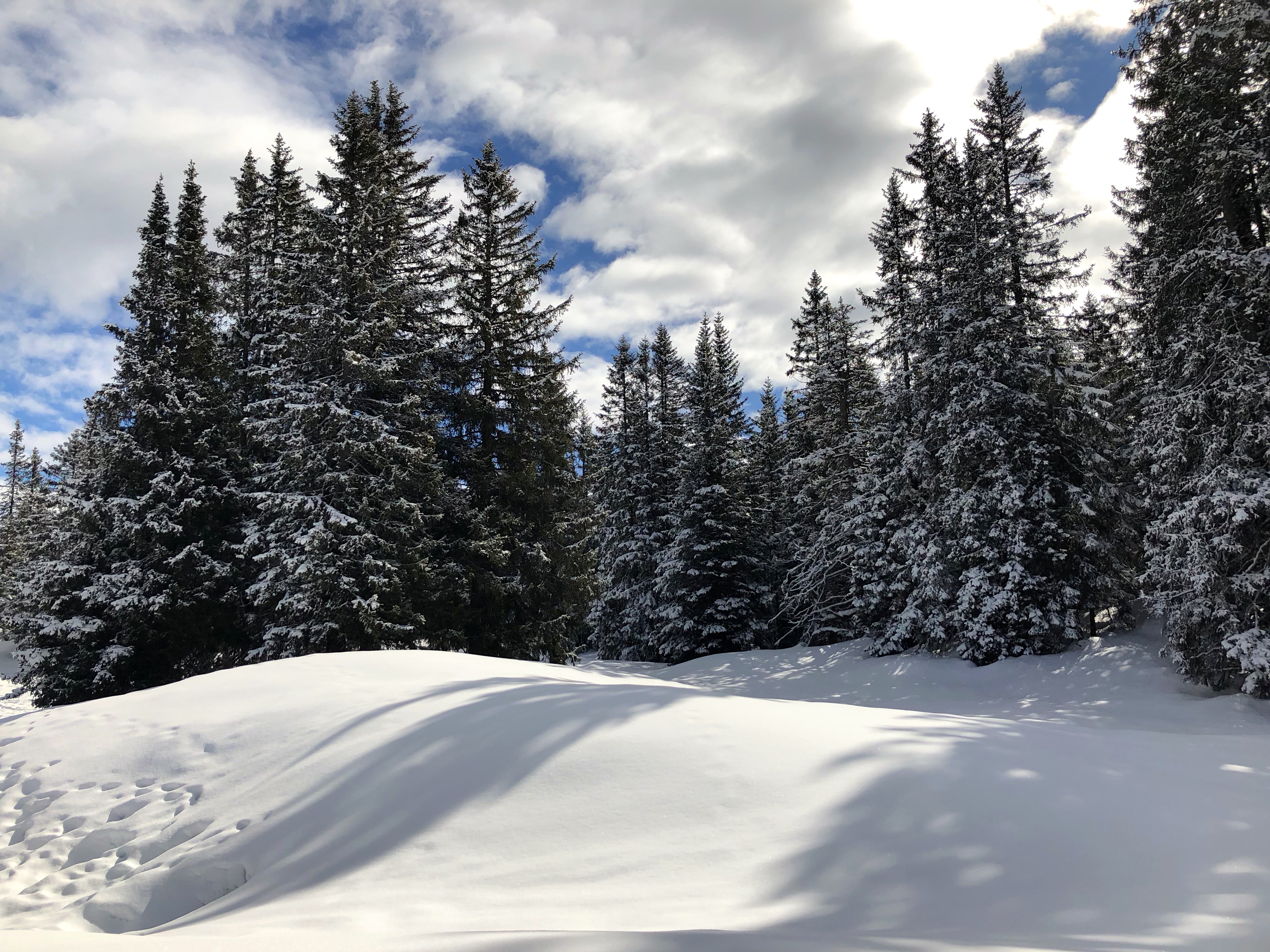 Canadians are one of the friendliest and most polite bunch of people on the planet. In fact, “friendly and nice” basically defines the nation’s character!

Prepare to be wowed as strangers strike up conversations with each other in lift lines and are never short of an apology even if completely unnecessary!

We’re sure there are seasonaires out there who will stand by the European apres ski and yes, it is hard to beat, but Canada’s apres (including the food) is usually better value for money and that’s what we’re after – making your hard earned wages go further! 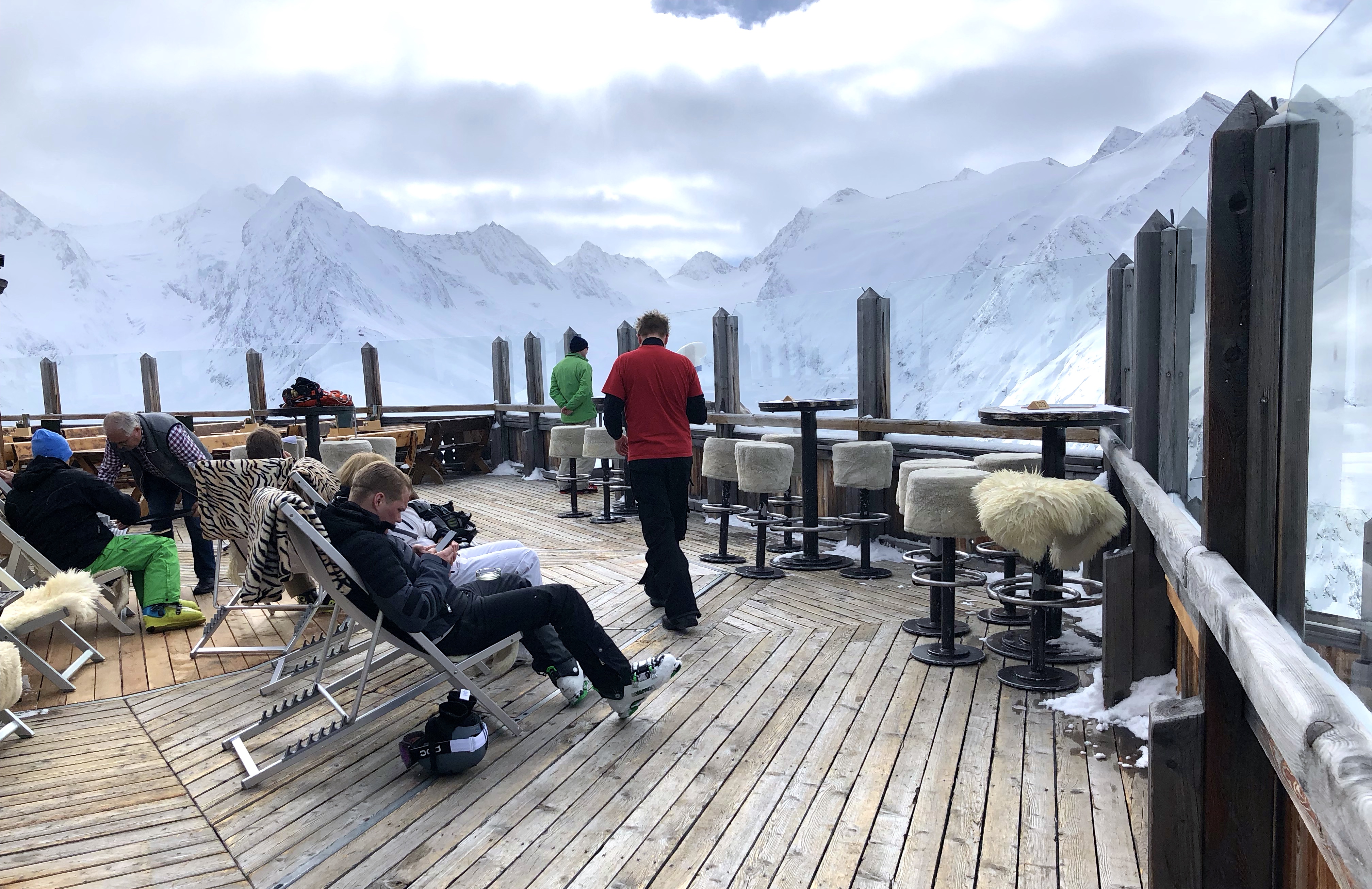 Most Canadian resorts do their hiring prior to the season commencing so consider looking into employment well in advance to get the best chance possible. Finding resort work in the ski industry is exactly as you’d find work in any other industry.

You apply for the job by sending in your CV and cover letter. Make sure your CV is a succinct one-pager visual one with colours, a (clean and tidy) photo to ensure it stands out from the crowd (or pile, in this case).

Our advice would be to go the extra mile. Do some research, pick up the phone and have a conversation with who you need to.

Wages in Canada are on the lower end of the scale, but as is the cost of living so it evens out nicely.

Everyone needs to start somewhere and it’s relatively easy to work your way up into the next pay bracket if you set your mind to it.

Training And Working As A Ski Instructor 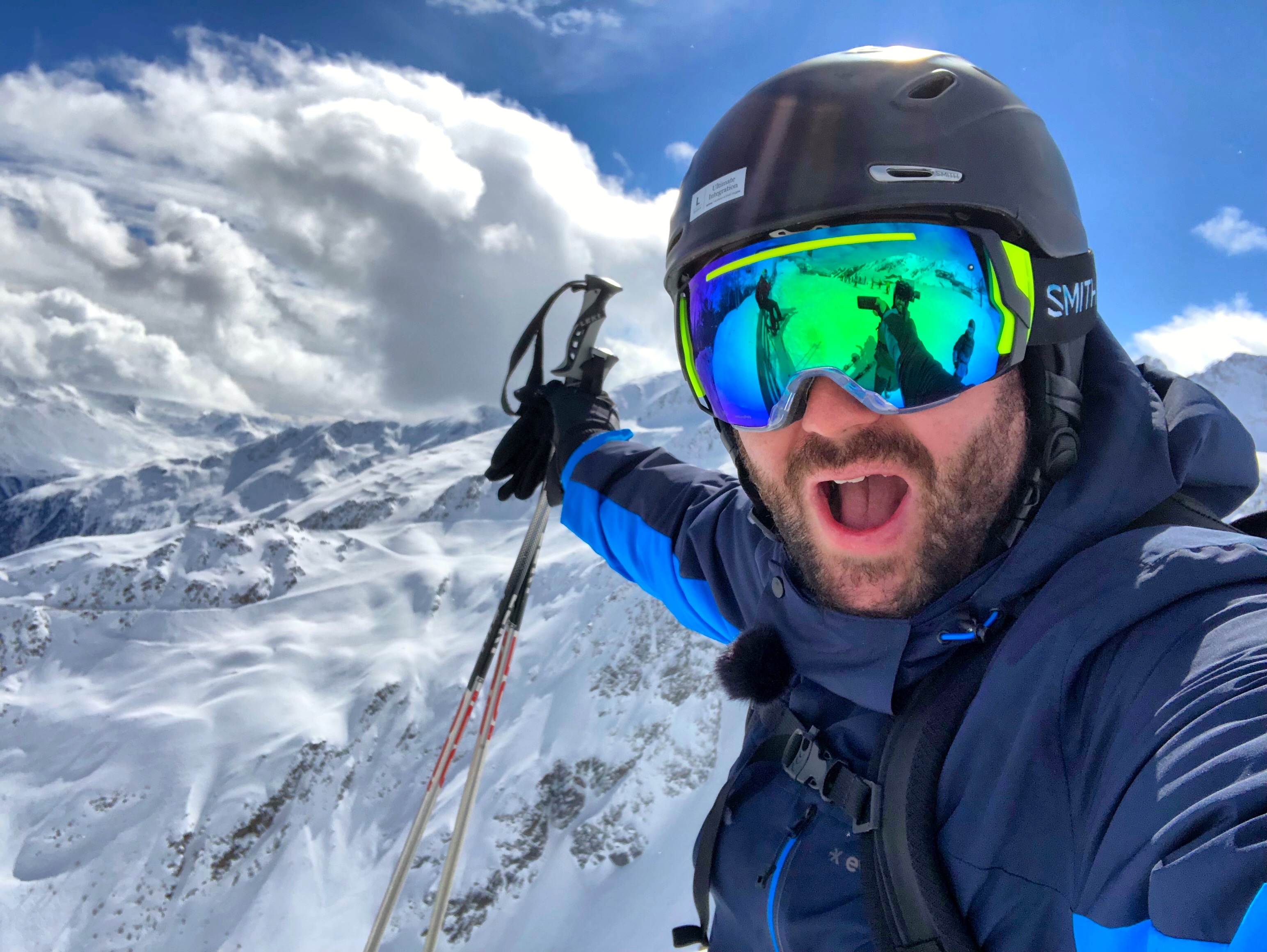 For budding instructors, or newly qualified instructors Canada is no a no-brainer.

The system used for instructor certification is more straightforward, streamlined and you won’t need to sacrifice years of your life to acquire the necessary qualifications to teach.

While you may not earn a wage as high as you could in Europe, it’s more than enough to live off and the cost of training is also significantly lower.

One huge advantage for those looking to become instructors is that Canada opens up the possibility to doing instructor internship courses.

Ski (and snowboard) instructor internships are a relevantly new type of instructor training program, aimed at those who need training and employment.

The overcome the catch-22 situation of no experience, no job, In short, the ski schools executing the instructor training are encouraged to hire their course participants on completion of the courses, giving candidates a chance to experience work as an instructor and giving the ski schools qualified instructors.

There are several companies who organise internship courses throughout Canada including WE ARE SNO, one of the largest providers.

So there you have it – the rundown

Surely your passport’s poised and you want to lock down and book those cheap flights to Canada. Europe certainly has many plus points, in fact it is often a better holiday destination. However, if you’re planning on experiencing a full winter, Canada might be a better option to work, stay and play.