Now you’ve watched every episode of Game of Thrones and the series is complete, it’s time to visit the filming locations.

If you haven’t watched it and you don’t like spoilers then now is your chance to look away!

Most of this epic, long-running production was put together in Belfast, Northern Ireland at the Titanic studios.

This is where you will find mega green screens in the parking lots and popular sets, as well as the production offices for the entire show.

The Titanic Studios truly is the home of GOT, and it’s a great place to visit for diehard fans and casual viewers alike.

The studios are located in the same area that the Titanic was built in – this has now been converted into a sprawling exhibition about the ship and its build, as well as being home to 106,000 square feet of film sets that were used to shoot most episodes of Game of Thrones. 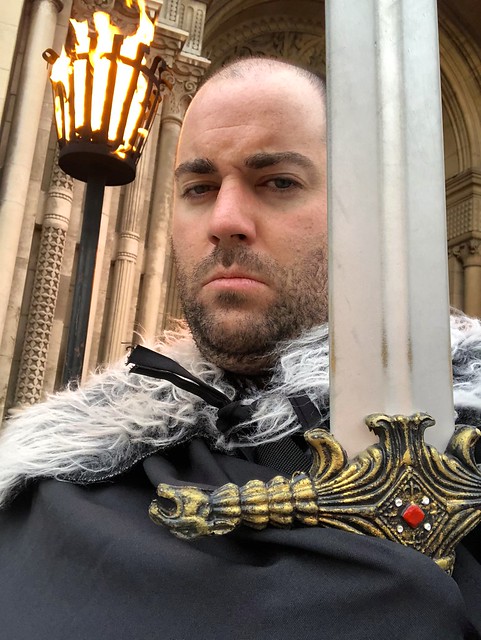 (On a GOT walking tour around Belfast, Northern Ireland)

My guide in Belfast joked that you knew filming was taking place in Belfast when you started to see an increase in bearded men walking around town. Whether that was Khal Drogo, Jon Stark or our beloved Tormund the wildling, I cannot tell you.

When the show was still being filmed, you couldn’t actually stop or take pictures near the gates of Titanic studios to avoid any spoilers being leaked about the popular series.

However, when I drove past I did see a sneak peek of the top of Winterfell from a distance. Whilst you’re in Northern Ireland you can also visit Doune Castle, which was also used as a filming location for Winterfell.

Northern Ireland is currently in talks to see if the studio and other filming locations in the area can be turned into a major tourist attraction – so maybe one day in the near future you can be the King of the North for a day and walk around the battlements of Winterfell.

Until then, why not visit some of the stunning filming locations used by the show around Europe?

Some parts of the series were filmed in more remote locations around Northern Ireland such as the Dark Hedges, and many other parts of Europe were used for this globetrotting show – you can go and visit many locations used in scenes today.

Here is a guide to Game of Thrones locations around Europe and how to easily visit them on your own.

1) Gardens of The Alcázar Palace in Seville, Spain

The Gardens of The Alcázar Palace in Seville are the oldest gardens in Europe, and are a UNESCO World Heritage site.

They were used as a location for the Water Gardens of Dorne,and they look just as sumptuous and exotic in real life as they did in season 5.

Inntravel offers a taste of Southern Spain​, plus a look at the gardens themselves, with their self-guided walking holiday.

Starting in Seville, it’s the perfect way to see the sights at your own pace.

2) Iceland – Home of the Wildlings 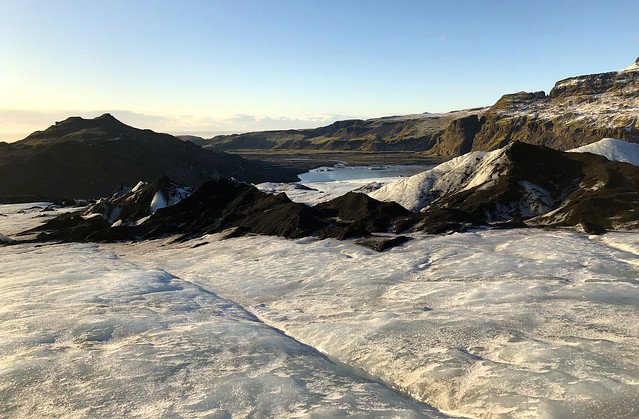 Iceland was used for many filming locations north of the wall – and features in every season of Game of Thrones after season 1.

The landscape and terrain of Iceland made an absolutely perfect location to represent the land of the wildlings, the children of the forest and white walkers.

A trip to Iceland for filming locations is actually pretty accessible, and most of the locations are just off the main ring road that traverses the country.

For a very recognisable place to visit from the series, take a trip to Hengill Mountain to witness the scenery where the Hound and Brienne had that epic stand off fight. You know exactly the one. 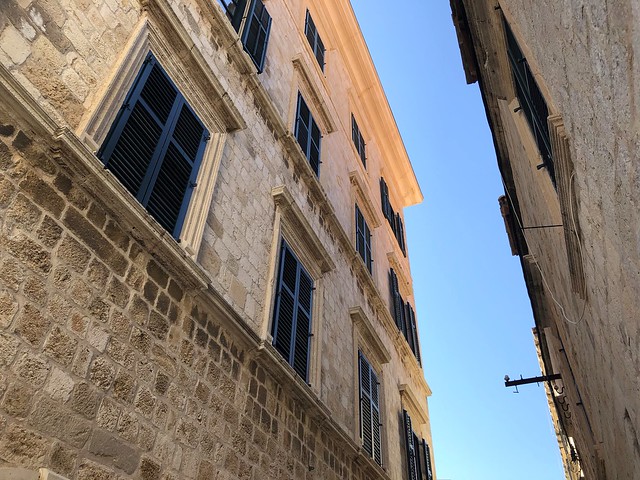 Dubrovnik was the main film location for King’s Landing, featuring in many episodes and every season.

Viewers will, of course, be highly drawn to the steps where they may have heard “shame” chanted many times as Cersei took her punishment from that weird religious order.

Walk the same streets at Lena Headley and chant at your holiday companions, that sounds like a fun Game of Thrones fan holiday, right? 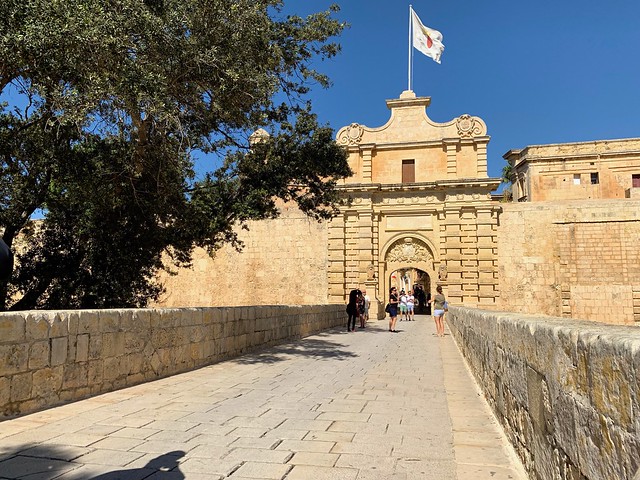 A wonderful town to visit on a trip to Malta, and it also happens that the entrance was used as a King’s Landing Gate in the earlier seasons.

Mdina was the capital city of Malta way back in the middle ages, and the history of this place traces back to over 4000 years.

An excellent place to visit for a solid dose of Maltese history. 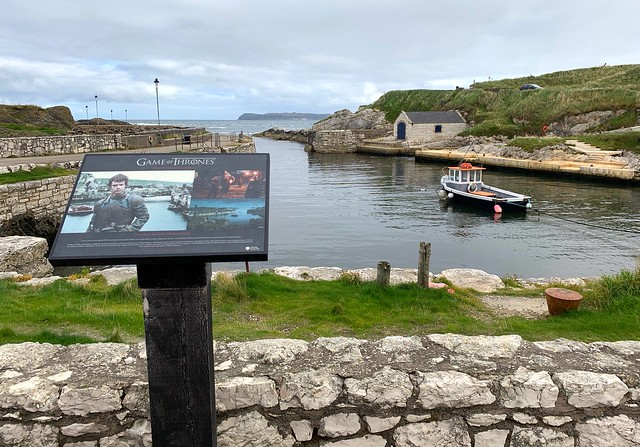 Located close to the Giants Causeway, you can easily add this location to a Northern Ireland road trip.

Ballintoy Harbour provided the scene for Lordsport in Games of Thrones, where Theon was baptised into the religion of the Drowned God. What is dead may never die and all that.

Any of these locations will provide some of the most epic scenery you can find anywhere, and of course many memories of the biggest TV sensation the world has ever seen.

I hope you enjoyed reading about these locations and Enjoy your GOT fan trip!