If you’re doing a road trip along the Bay of Fundy, New Brunswick, Canada, you simply have to stop off and check out the city of Saint John.

Saint John is one of the biggest cities in the province of New Brunswick, Canada with a population of just over 70,000.

Its most popular attraction has to be the Reversing Falls Rapids which can be found travelling through the city. The phenomenon is caused by bay tides colliding with the Saint John River, and you can easily see this force of nature occurring during your visit to the city.

Saint John is also popular for its craft products, such as beer and food, which can best be found in the Uptown area as well as the stalls that fill the Saint John City Market.

I visited Saint John during my road trip adventure across New Brunswick along the Bay of Fundy and wanted to put together a travel guide for those wanting to visit Saint John for a few days.

Saint John is the largest city you will come across along the Bay of Fundy so why not leave the best till last along the route? You can park up your rental car and enjoy what the city has to offer, such as the great craft beer on your final nights in the province.

How to get to Saint John 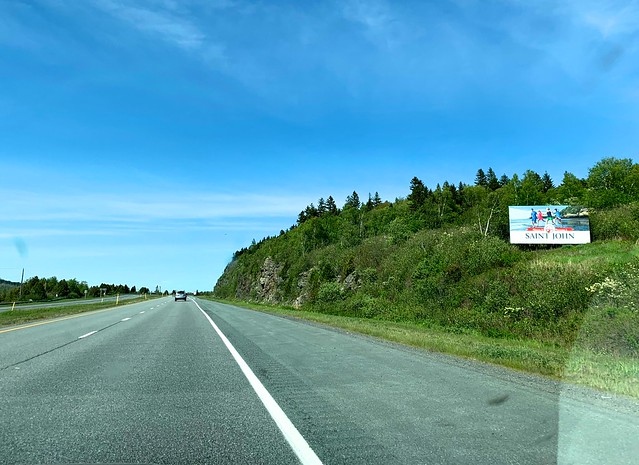 Saint John is a city located along the Bay of Fundy in New Brunswick, Canada.

So, if you happen to be going on a road trip along the Bay of Fundy, be sure to stop off in Saint John for a couple of nights.

Why not make Saint John your final destination along the route (you can drive back from St. Andrews) and enjoy the city for a few days?

Saint John also has an airport so you can connect your return flight easily from the city and drop off your rental car.

Stay at the Hilton Saint John 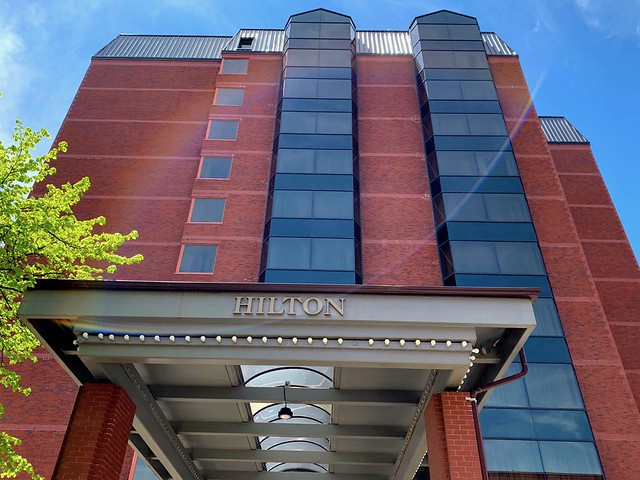 From here, everything is pretty much walkable, so park up your rental car for the next couple of days and make a weekend out of your visit.

Walk across the SKYWALK Saint John 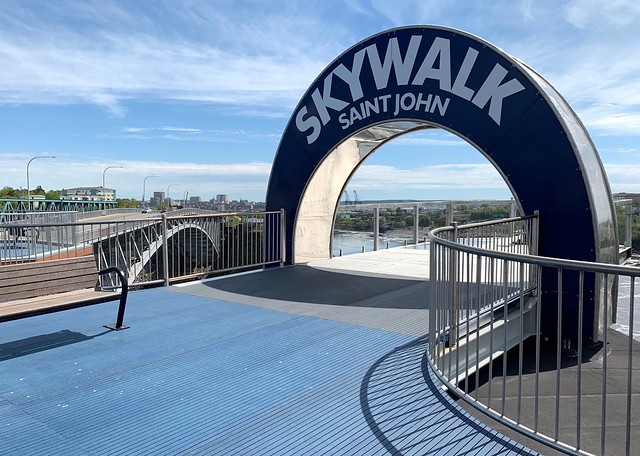 New to the city is the SKYWALK Saint John experience. It’s a rooftop attraction with an observatory deck which you can walk over and along to get a better viewing point to witness the Reversing Falls Rapids from above.

Unique to the area, the Reversing Falls Rapids are a series of tidal rapids that can be found along the Saint John River.

In addition, you also get a good view of the city and the Saint John Harbour Bridge. The experience is well worth the visit for thrill seekers wanting to get a closer look of the Reversing Falls Rapids, and the rooftop deck area is also a great photo spot.

Check out the New Brunswick Museum 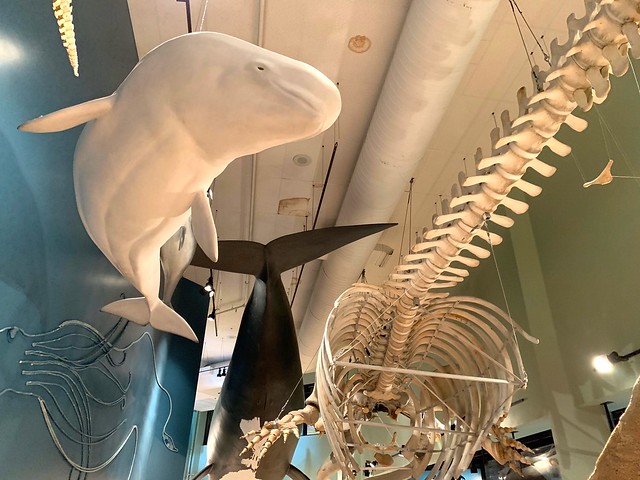 It’s well worth your time checking this place out as the displays and information are well put together and you can learn a lot about the history of the provinces as well as the local sea life that can be found in the surrounding waters.

You could easily spend many hours walking around the exhibitions so do plan to spend some time exploring here. 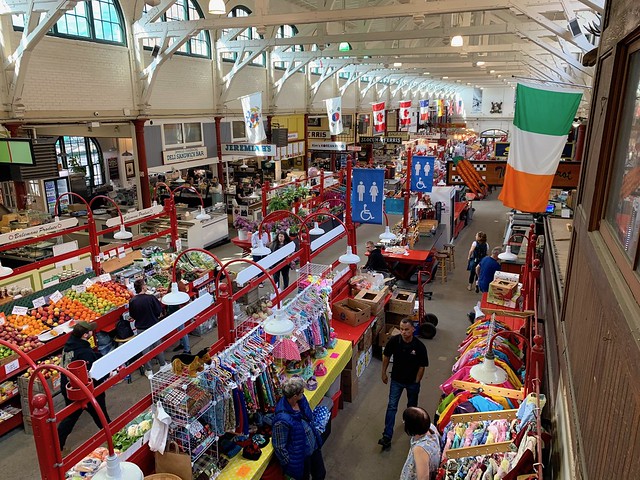 The City Market of Saint John has been an important central point to the city for decades and is still a popular spot for locals to hang out.

The building was constructed in 1876 and has kept the city tradition alive with many local vendors operating the stalls. 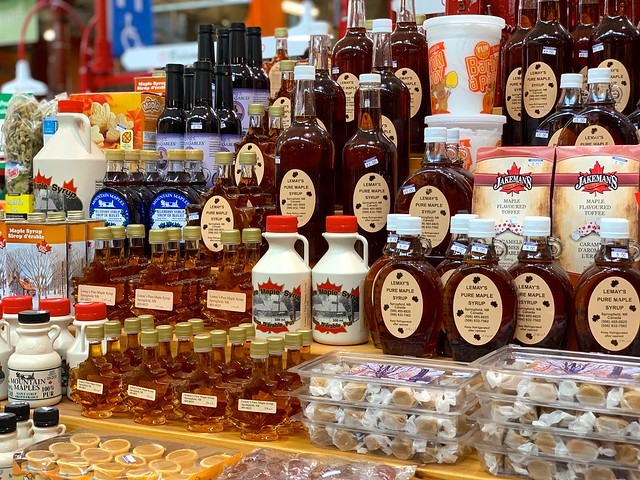 This is a great place to pick up some lunch and purchase some local produce and gifts to take back home. 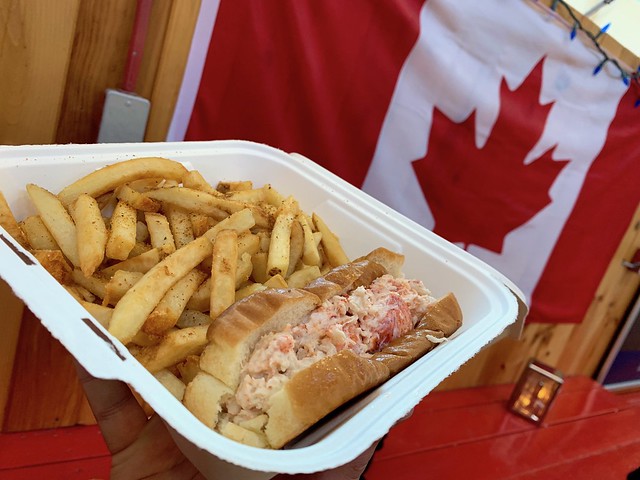 Why not grab a local favourite in Atlantic Canada and enjoy a Lobster Roll lunch? You can even purchase lobster flavoured potato chips here which is another local favourite to enjoy.

Grab a pint or two at Saint John Ale House 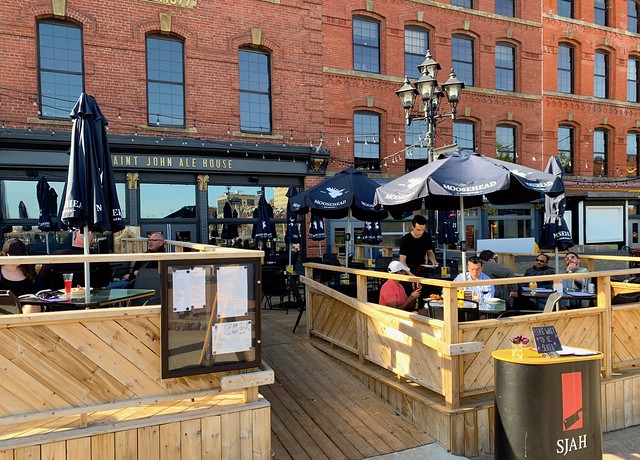 Saint John Ale House is an awesome hip hangout spot with late opening hours. They offer inventive, seasonal eats such as maple bacon-wrapped clams as well as a large selection of local craft beers which you can enjoy on a cosy outdoor patio.

Be sure to pick up and enjoy a flight (a selection of small sample beers) so you can try different beers that can be found on tap. 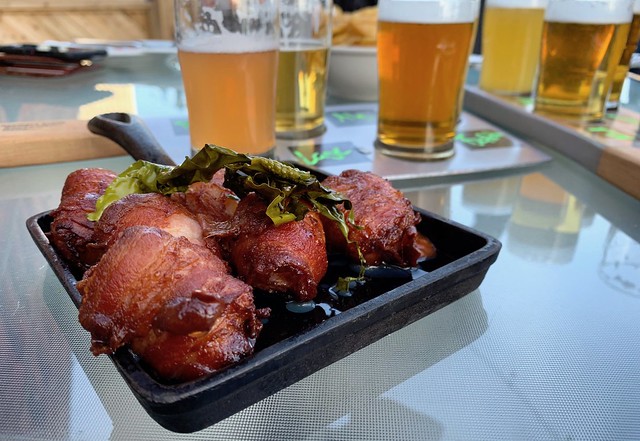 Owned by the local Saint John brewery called Moosehead Breweries, this establishment can be found in the Market Square. It’s a popular spot to enjoy a drink as the bars here often get together to host festivals and music concerts to bring a vibrant nightlife to the area. 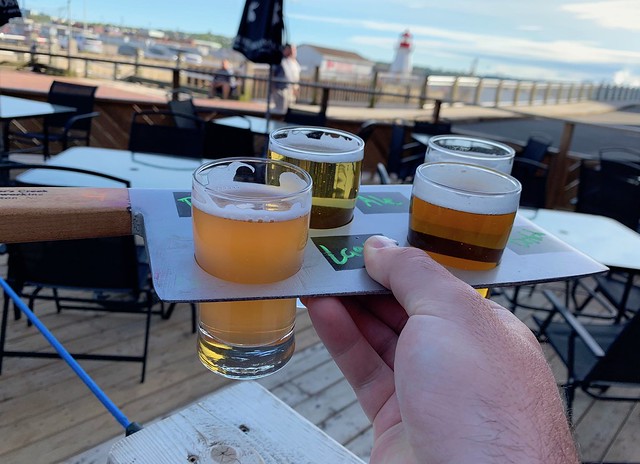 It’s also a great spot to look out to the harbourfront and lighthouse during a sunset. 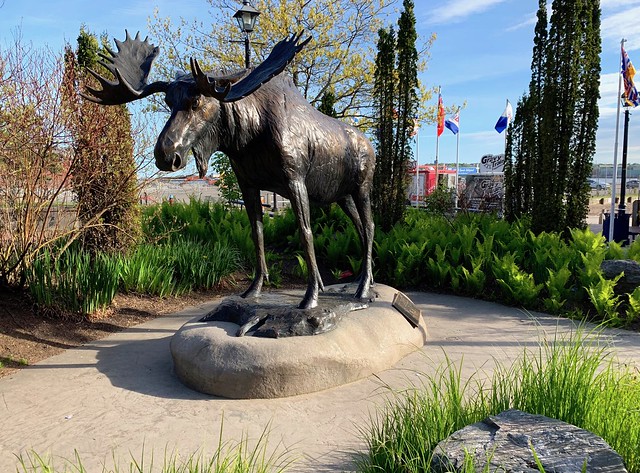 Be sure to also visit the Moosehead statue on your way to Uptown which was placed here in honour of the city brewery.

If you have some spare time, be sure to check out the Moosehead Breweries tour which is a great way to fill an afternoon. 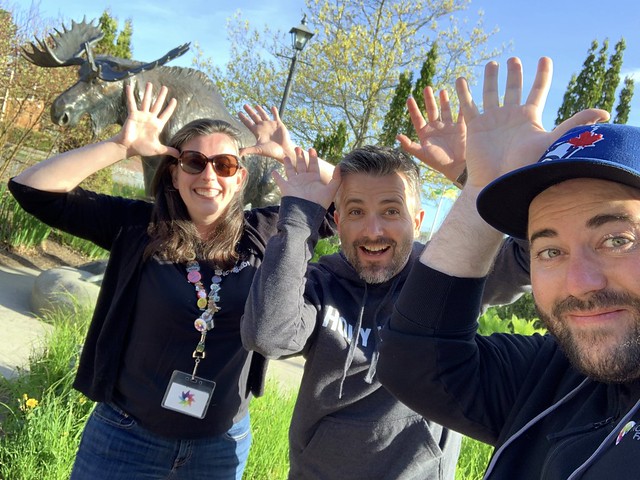 After your visit to the Saint John Ale House, you might be slightly tempted to explore some more of Saint John watering holes around the city.

Why not take your visit to Saint John to the next level and join a walking tour? Now, this isn’t just any ordinary walking tour, this is an uncorked tour NB, which will take you around the city.

Over a couple of hours, your guide will take you off the beaten track and introduce you to some fabulous food and drink establishments that the city has to offer. 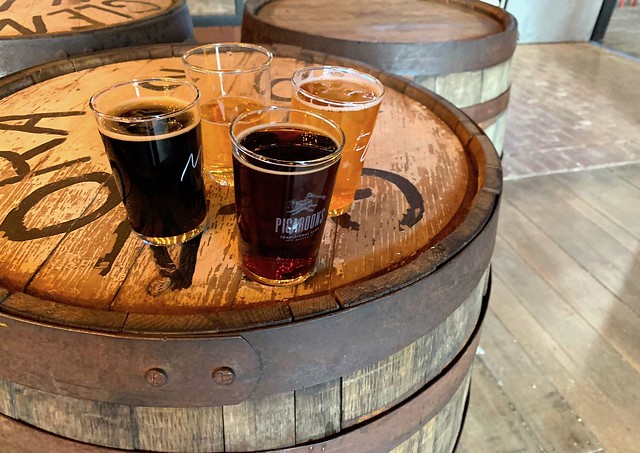 Starting at the Saint John Alehouse, you will learn about the Moosehead Breweries, then moving on to some other local establishments before ending at a microbrewery called Big Tide to sample some of the local beer with the master brewer.

This is a great tour to experience some of the local businesses, dishes and craft beer around the Uptown area of Saint John which has seen a boom in the local craft scene in recent years.

The tour is super fun and a great way to explore the city and hang out with some locals.

Thank you for reading all about Saint John, New Brunswick 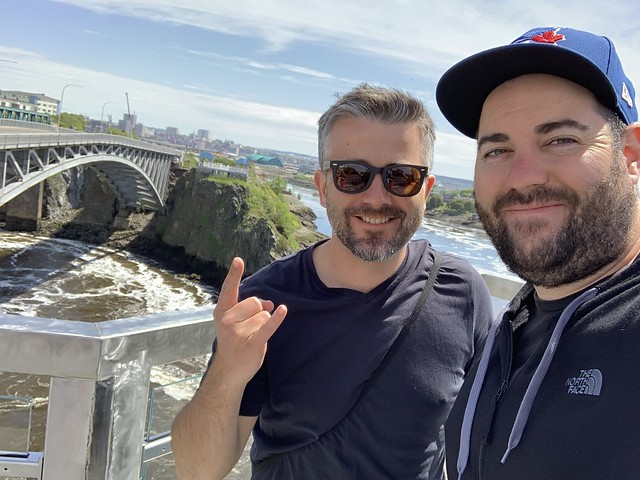 Thank you for passing by and checking out my travel guide all about what to do in the city of Saint John, New Brunswick, Canada.

I hope you found it useful and I wish you a wonderful escape to this unique park of Atlantic Canada.

If you have any more questions about Saint John or wish to add some more tips to this guide, feel free to send me a message and I will be more than happy to help. Happy travels!