The Philippines is one of the best places in the world for a tropical island getaway escape.

It is suitable for every type of traveller – be it a couple, a family with kids or even someone travelling solo.

The country is extremely diverse and offers a fantastic combination of leisure and exciting attractions.

While admittedly not as culturally intriguing as other South-East Asian countries such as Thailand or Cambodia, the Philippines has a different and unique vibe to it.

Here, the focus is almost entirely on nature and wildlife, as the country boasts some of the most spectacular beaches, islands and lagoons in the world.

Combine that with fantastic options for activities such as diving, surfing and trekking and you’ll see why more and more people come to the Philippines in search of their next great adventure.

As there are thousands of different islands to visit, so a vacation in the Philippines can easily last months.

In fact, many backpackers do just that and often a planned visit of few weeks quickly turns into several months instead.

Still, most people can’t afford to spend so much time on their holiday, and would also probably prefer better standards than backpackers, which can also put a strain on your budget.

So, here’s a basic 1-week itinerary for you to consider while planning a trip to the Philippines.

Keep in mind these are suggestions designed to satisfy most people, so further research can do you a lot of good if you are looking to find the smaller islands which are more adjusted to your specific desires.

Day 1 – Landing in Manila or Cebu

Manila is the capital of the Philippines while Cebu is the 2nd largest city and major transport hub.

International flights to Cebu arrive for pretty much all other Asian countries, while Manila accepts direct flights from most European countries, as well as the U.S. So, if you already plan to have a connection somewhere such as Hong Kong or Singapore for example, it might be worth it to skip Manila and fly to Cebu from there instead.

There isn’t too much difference between the two cities, it is just that Manila is far busier and more crowded.

It is a fascinating city but takes some time to get used to. You can read our guide for Manila and see if a stop there could be something you like.

While still being a fairly large city, Cebu is much more laidback. It will also provide a much quicker and cheaper access to other, nearby islands.

Day 2 – Fly over to Boracay Island

Boracay is a small island in the province of Aklan, which is famous for having one of the best beaches in the world.

The 4.2km stretch of sand is simply called “White Beach” and is one of the most iconic locations in the Philippines.

It is also a really well-developed tourist destination and so it offers the best choice for a “soft” landing in the country.

Boracay is all about chilling at the beach during the day and going out for drinks at night. In that regard, it really resembles the famous islands of Thailand.

The hotels there are world-class and since it is a small island, everything you’ll need will always be just a few minutes’ walks away.

The downside to Boracay is that the attractions there are really all that unique.

You can do some diving and island-hopping tours, but admittedly these activities are much better on other islands.

So, if activities and nature are your main priority, you might want to consider going to Bohol instead.

Moreover, if you landed in Cebu then Bohol is just 2 hours away by ferry.

Bohol has a nice beach and good nightlife, so in that regard it quite resembles Boracay.

On top of that, there are many interesting activities there, such as visiting the Chocolate hills or swimming with sea turtles and dolphins in the wild. 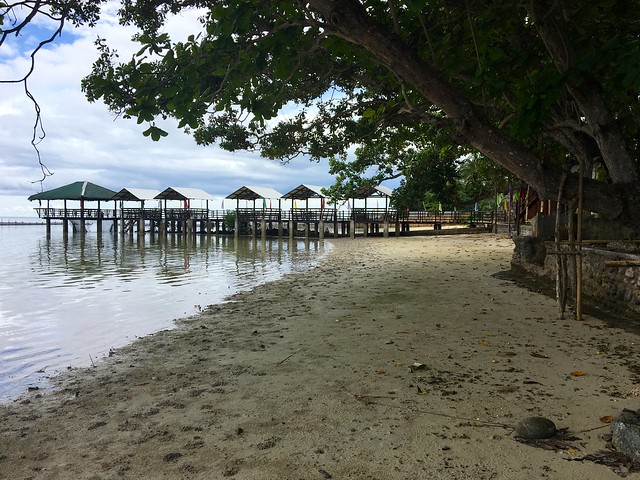 After spending a few days at either Boracay or Bohol, it is time to make your way to Palawan.

This province is constantly named as the best island in the world, and should always be a part of any visit to the Philippines.

Some travellers spend weeks or even months touring this province, but you can get the gist of it in just a few days.

Puerto Princesa is the capital and only city in Palawan.

It is the perfect place to start your visit to the area at, as it is very accessible and offers a wide selection of accommodation.

That said, there’s really no need to stay there for too long – it is more of a stopping point on your way to some of the nicer beach locations offered in Palawan.

The real reason to stop at Puerto Princesa is to have access to the Underground River National Park.

This is a UNESCO world heritage site, also named as one of the new 7 wonders of the earth.

The park is located roughly an hour away from the city itself, and tours going to it start very early in the morning, usually leaving at around 7 AM.

You will make your way through thick jungles until you reach the exit point for the tour.

There, you will board a kayak handled by a local guide and start your tour of the Underground River. It is the longest subterranean river known to man, and offers a stunning array of caves, stalagmites and stalactites.

If you are lucky, you might even get a glimpse of the rich wildlife: monkeys, bats and a ton of marine species since the caves are connected directly to the ocean.

Once you are done with underground river you will have your lunch at a nearby restaurant, consisting of a local dish buffet.

Then, you should strongly consider taking the van directly to El Nido.

It is 4 hours’ drive and so it can amount to quite a grueling day, but it is still better to do it on this day instead of “wasting” another night in Puerto Princesa.

El Nido is the pinnacle of most trips to the Philippines and is considered one of the most picturesque locations in the world.

When you see all those postcard pictures of the Philippines, this is usually where they are taken.

It is usually recommended to spend 3 or even 4 nights there, but since we are on a tight schedule this will have to do.

If you can afford a longer stay, consider spending that time in El Nido, or even adding Coron (also in Palawan) as an additional stop afterwards.

El Nido is a small beach town with a laidback, backpacker vibe to it. The nightlife is good and there are plenty of dining options.

If you travel for a few minutes outside town, you can also find a host of 4 and even 5 stars resorts which are mostly targeting honeymooners and luxury travelers.

So, there is really something for everyone there, even if the place is overall quite undeveloped and raw.

The main attraction here is clearly the island-hopping tour. It is divided into 4 segments ranging between A and D.

Contrary to some info you might see online, it is no longer possible to combine different segments on the same day.

Tours A and C are the more popular ones, as they include a stop at the big and small lagoon.

Tours B and D take you to more remote places, so they are better for those who wish to avoid the crowds and enjoy a more peaceful experience. 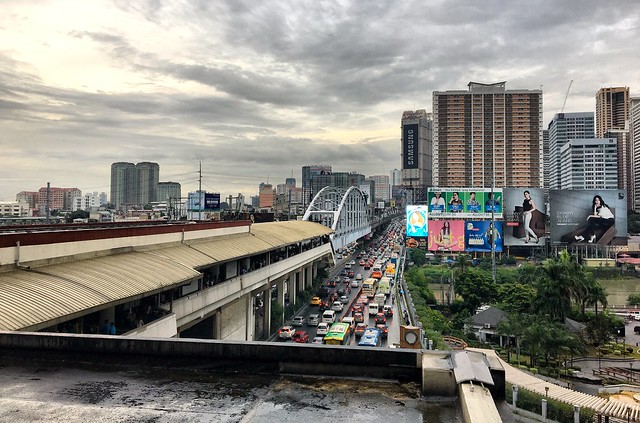 This itinerary should allow you to enjoy the quintessential Philippines experience.

You will go back home with a ton of fantastic experiences and stories to share with your loved ones, as well as stunning pictures to show off on social media.

Of course, you will also feel like this trip may have been a tad too short.

However, that is also a good thing, as it might convince you to come back again! A week is never enough, so I hope you get some more time to return, as the locals say, it is more fun in the Philippines.

And if you’re looking to find affordable flights to The Philippines, be sure to check out my guide to finding cheap flights in South East Asia.

For longer visits it is highly recommended to check out some additional locations which were not covered in this itinerary.

The Banaue Rice Terraces are a good example, especially for those who love trekking and are interested in indigenous tribal culture.

If you are more of an island person, you can check out some smaller islands such as Siargao, Camiguin and Siquijor.